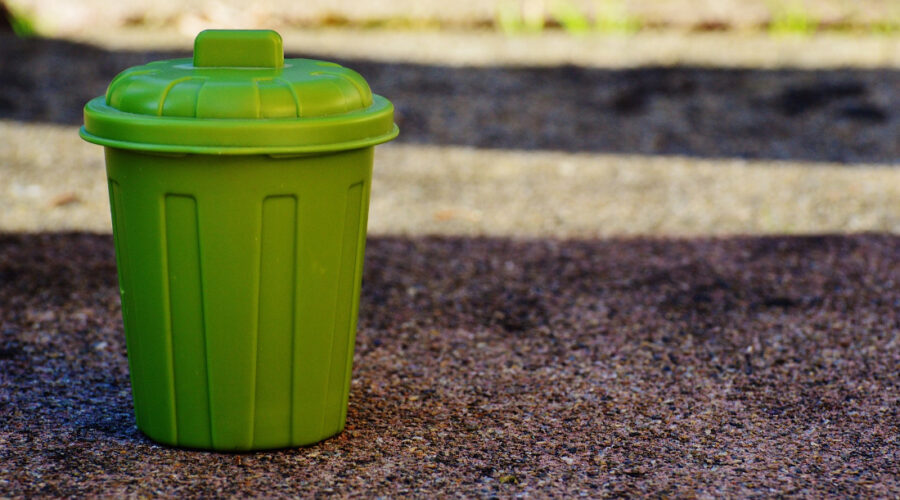 It appears that Big Blue’s interest in connected devices is much broader than what has officially been acknowledged. A new patent filing from the company published this week reveals the specifications for a smart recycling bin that harnesses the image recognition capabilities of its cloud-based analytics platform to try and encourage consumers to become more conscious about how they treat the environment.

The project was most likely commissioned as part of IBM’s much-touted Smart Cities initiative to seize the rapid growth in municipal spending on technology that market research firms like Gartner expect to see over the coming decade. The effort has so far revolved mainly around adapting its existing corporate management applications to streamlining public service delivery, but the kind of large multi-year contracts the company is looking to secure with local governments often include certain value-added extras to help sweeten the deal.

Putting together a smart recycling bin from technologies that are already commercially available is a small price to pay in order to establish a potentially decades-long business relationship with large city, especially given the company’s existing experience with building hardware. IBM develops high-grade servers and storage equipment for its corporate clients that are expected to work with utmost reliability under operational conditions that are unparalleled in the consumer world. The project isn’t much of a development challenge in comparison, but it nonetheless represents an impressive feat of engineering.

IBM’s smart recycling bin features a high-speed camera installed a few inches into the opening that scans refuse on its way down to the waste bag and transmits the photos to the nearest company data center. Once there, the capture is fed into Watson Visual Recognition, a publicly-accessible image processing service derived from Big Blue’s famous Jeopardy! winning supercomputer that can extract useful details such as the type of item being thrown away, its size and even its material composition. The results are sent back out a split-second later to two separate destinations.

The first is a touch screen installed next to the bin’s opening that shows the information to the user, who can optionally register with the system to have the on-board software track their consumption habits over time. The platform uses facial recognition to automatically associate a new item with the individual who threw it away and then incorporates the image analysis into a personalized recycling log that can be accessed through the built-in display or a mobile device. In conjunction, the data is transmitted to the municipality that owns the bin, which is able to aggregate the records from all the installations throughout the city to connect the dots on environmental pollution.

Correlating the individual refuse logs, for instance, might reveal that plastic sandwich bags account for an disproportionate percentage of waste in districts with a high concentration of food carts. The municipality could respond by issuing a notice for vendors in the affected areas to switch to sustainable paper-based alternatives. The benefits are potentially even bigger for private venues like basketball stadiums, where IBM’s smart bin could be used to map out the taste preferences of sports fans and optimize the inventories accordingly. That kills two birds with one stone, improving the overall customer experience while drastically cutting the amount of food that has to be thrown away at the end of every match.