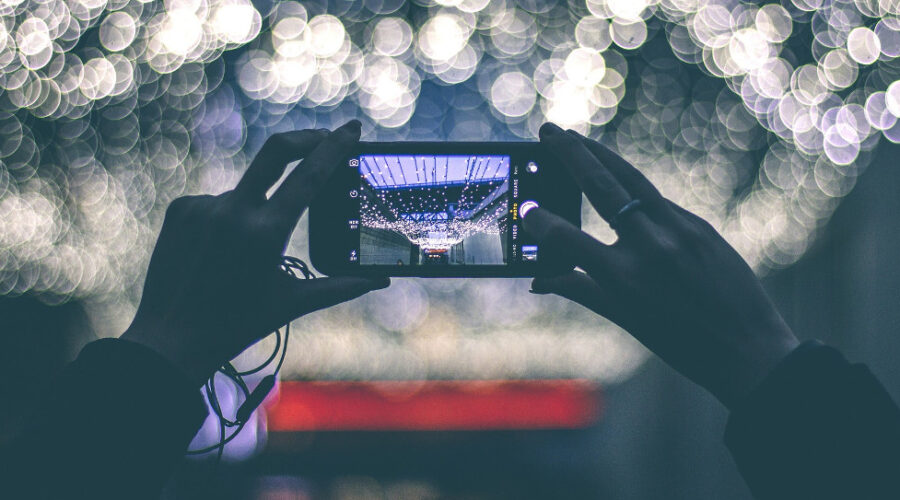 Microsoft’s mobile engineers appear to be paying close attention to the work of their peers over at its application development business. In that world, if a certain component is used multiple times throughout a project, you simply split it off into a standalone library that is shared among the other program files to avoid burdening the user’s system with duplicate code. The camera that debuted in one of the most recent of Redmond’s patent filings to have reached their disclosure date applies the same principle to capturing images.

The design separates the lenses from the sensor that turns the incoming light into usable electrical signals and implements that functionality in a standalone circuit meant to be positioned about halfway between the front- and rear-facing camera of a Surface Pro. Right above is an adjustable mirror placed directly on the path of the optical output that shifts in the appropriate angle when a photograph is taken to reflect the light down to the sensor for processing.

Microsoft is weighing a couple of different options for implementing the design. The first is illustrated to the left and involves using a motor to rotate the mirror on its hinge in the direction of the camera being used for a shoot. It’s the more straightforward of the two but may present some difficulties in the limited confines of a tablet, where a moving mechanical instrument may not necessarily be too welcome. That’s why any future Surface Pro models that might use the arrangement are much more likely to feature the second implementation.

That setup swaps the motor for a pair of electrically-activated mirrors that can turn transparent at a certain voltage. In the second illustration above, the panels are arranged in a crossed formation that automatically activates the reflector corresponding to the camera being used to let the incoming light pass through down to the image sensor. The patent filing specifies that the mirrors could also be positioned above one another when the front- and back-facing lenses are not aligned, which reserves Microsoft the option of the lowering the Surface Pro’s rear camera in future iterations.

That arrangement removes the need to attach a dedicated image sensor to each camera, which Redmond believes could free up space within its tablet for other components. All the minor placement adjustments facilitated as a result can potentially add up to make the Surface Pro noticeably thinner and thereby narrow the gap with the iPad.