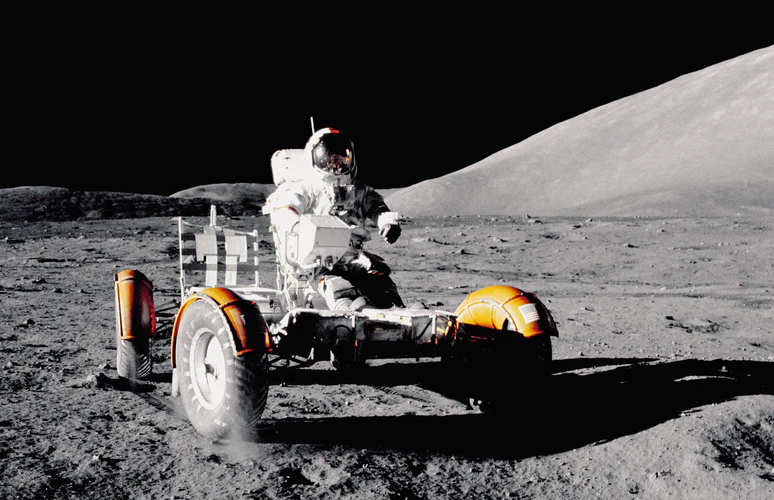 Three years after the last official update about its collaboration with NASA to develop a humanoid robot capable of performing maintenance work in orbit, a new patent filing reveals that GM has upgraded the most recent prototype shown to the public almost unrecognizably. The enhanced iteration shares little external resemblance with the astronauts that it may one day replace in high-risk missions.

The joint project team has reduced the number of fingers on each of the robot’s hands from five to four as part of a major overhaul of its internals that brings the design much closer to the human anatomy in finesse. The likeness is only apparent at the structural level, where NASA and GM have borrowed heavily from the physiology of the lower arm.

In place of the 18 forearm muscles that control the human hand are four brushless motors of the kind found in electric vehicles that each attaches to a cable running through the wrist to a designated finger. The connection point is on the outmost of the four joints that make up the digit, which are tethered in a way that allows the structure to curl and uncurl in the direction that its actuator is rotating to produce a clutching motion.

Completing the configuration is an extra motor embedded in the bottom right side of the palm to give the thumb the ability to rotate on its own axis, which brings the hand’s motion range to an impressive 13 degrees of freedom. That puts the robot one ahead of its five-fingered predecessor despite being short several phalanges and more than halfway to level of flexibility that humans enjoy.

The model shares that place on the kinematic scale with the Shadow Robot Company’s Hand-lite, which is agile enough to put a string through the head of a sewing needle. But NASA and GM, envision their mechanical astronaut finding use in much more serious applications, from carrying out repairs on the exterior of the International Space Station to automating some of the more  time-consuming chores involved in manufacturing cars.

The usefulness of the robot could be extended even further if the joint engineering team manages to add a fifth finger onto the configuration, which would bump up its range of motion to 17 degrees of motion not including the benefit from the flexible wrist. From there, it’s only a matter of time until robots reach and surpass the human hand’s 27-degree record.