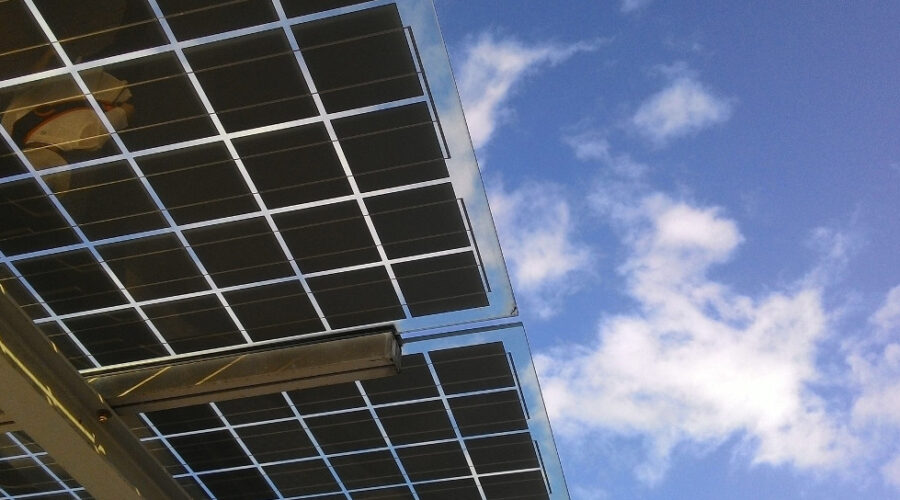 Manufacturing follows a very basic economic principle. The easier a product is to make, the faster it can be assembled, which means that the production line is able to churn out more units and exploit the resulting operational gains to cut overhead. With luck, the savings are passed onto the consumer. But the axiom is flipped on its head in the greentech industry, where improving cost-efficiency is not the end but rather the means to boosting availability, a goal that a newly published patent filing from The University of Ottawa holds the potential to bring substantially closer.

Detailed within is the solution to one of the biggest issues in manufacturing solar collectors, an emerging category of industrial optics used to focus sunrays from large areas. The technology allows for much more efficient energy production than what traditional panels can manage on their own, but the complexity of the requisite mirror arrangements has been holding back adoption to date. A typical implementation includes one set of lenses for harvesting daylight and another to adapt the light beam that comes out on the other end in the desired angle.

The two have to be carefully aligned in order to ensure that the rays are neither scattered beyond the photovoltaic surface nor focused on too narrow of an area and cause heat damage, a fine line that is incredibly difficult to achieve for manufacturers. The approach detailed in Ottowa U’s new patent filing promises to address that challenge and all the production trade-offs that arise from the traditional workarounds that been used to date by moving the adapter lens to the backplate of the solar cell.

The structure is a simple hollow polygon with the photovoltaic surface installed on the top and the mirror fixed to the bottom using industrial pins. Before the reflector is attached to the assembly, the space in between is filled with a protective liquid that prevents the beam from losing focus on its way to the solar cell so to maximize power output. The underlying theoretical concepts are fairly complicated, but the patent application states that the manufacturing process is easy enough to be completed by hand.

The same can’t be said for the traditional collectors that the system may one day replace, which require the adapter lens to be installed directly on the photovoltaic surface in a painstakingly careful process. That operational snag sends ripples through the entire supply chain all the way to the consumer, who in turn not only has to foot the manufacturer’s increased costs but also deal with the erosion caused to the mirror over time by the byproduct heat from the solar cell. Ottawa U’s new design offers a much needed solution that could help finally elevate the technology to the practical realm.