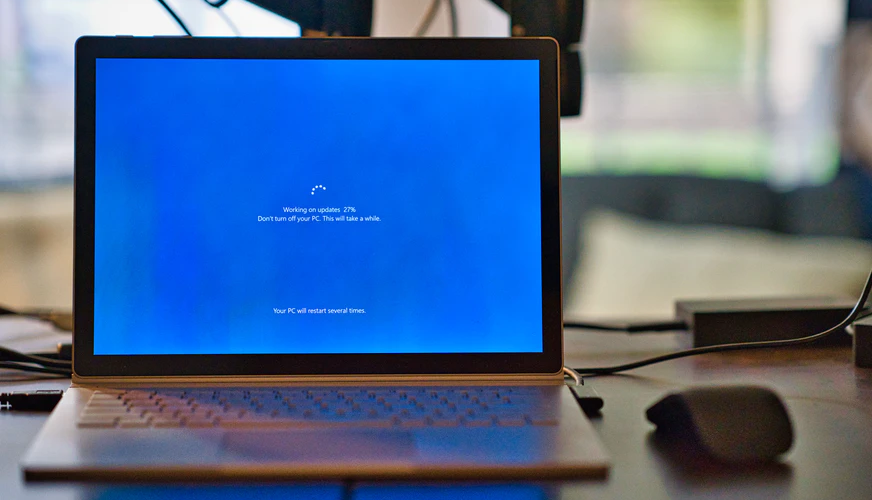 The rivalry between Apple and Microsoft continues to reach new heights. Three months after iOS 9 rolled out with support for ad-blocking software, the U.S. Patent and Trademark Office has published a filing from Redmond that reveals its mobile engineers are working to bring similar filtering capabilities to Windows Phone.

Both implementations borrow heavily from the content controls in Firefox, which can be configured to remove page elements based on various conditions like whether a script tries to communicate with a third party server. Ad-blocking extensions pack several hundred such filtering rules into a special file that the browser references before loading pages to weed out unwanted promotions. Apple’s adaptation of the approach in the mobile version of Safari works more or less the same way, while Microsoft has opted to move off the beaten track.

Instead of running the same series of checks against every piece of online content that a user accesses, the ad blocker described in its patent filing relies on a pre-compiled index of blacklisted items to perform the filtering. The setup should theoretically enable the software to detect not only the targeted promotions that traditional alternatives are used to remove but also much less sophisticated page elements like static banners that the automated controls of a browser can’t distinguish from regular media.

The trade-off is that every website has to be individually scanned for unwanted content, the definition of which can vary greatly from person to person. As a result, the best way Microsoft could approach the task is by enabling every user to manually configure its ad-blocker according to their specific preferences. That means the software will likely feature some sort of browser overlay for visually selecting page elements in a browser if and when it’s released.

The possibilities for how mobile device owners could put such functionality to use are limitless. An avid news follower might prevent autoplay videos from loading on their favorite aggregator to save bandwidth, while a more technically-minded user would be able to use the software in order to cut out entire sections and thereby deeply alter the reading experience. If implemented to its full potential, Microsoft’s element blacklisting approach may fundamentally change how new media is consumed and noticeably cut wireless data charges in the process.