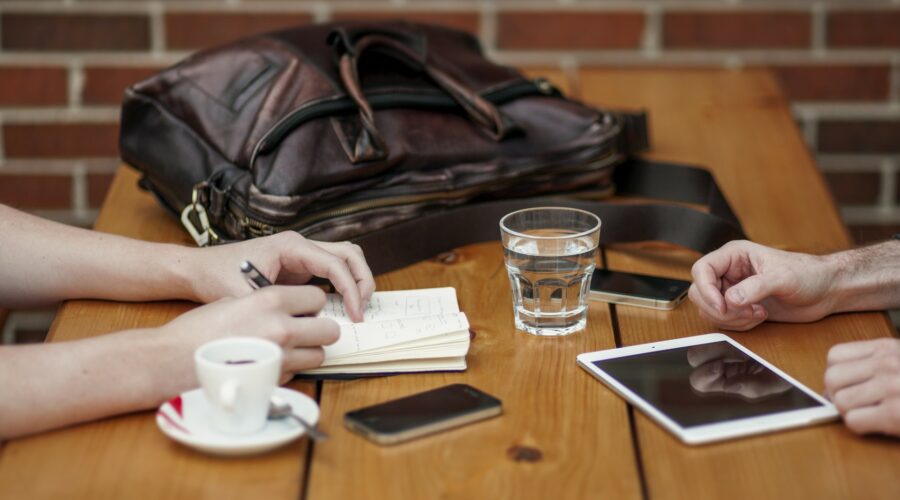 While it focuses mainly on enterprise technology and semiconductors nowadays, Fujitsu still has a big role in the consumer electronics world as an upstream supplier. It even makes the occasional attempt to directly tackle a trend or problem affecting people’s day-to-day interactions with technology. According to one of the company’s newest patent filings, the current item on its agenda is an issue that should be familiar to almost every 21st century traveler: Unreliable public Wi-Fi.

Streaming a video without interruption in an airport or hotel lobby is often out of the question on a busy day. And that’s not mentioning event venues such as conference halls that can be even more crowded at times. In many cases, the problem is caused not by lackluster Wi-Fi equipment or some other logistical issue but rather by a core tenant of wireless networking that was ironically implemented with the goal of improving connectivity.

Modern mobile devices and laptops are configured to prioritize the available access points in a given location based on their signal strength. Fujitsu’s patent filing explains that since electromagnetic transmissions weaken over distance, a connection is usually established with the nearest router. This arrangement is designed to improve the reliability of wireless links but achieves the opposite effect when a large number of users all huddle in the same area to, say, participate in a workshop session at a trade conference.

Even if there are multiple routers in range of the auditorium (and any self-respecting venue would make sure there are), most of the attendees will connect to the nearest one due to the signal prioritization mechanism. The result is that the Wi-Fi channel becomes overcrowded and users suffer.

The software outlined in Fujitsu’s filing aims to avoid such situations by giving access points the ability to coordinate with one another. According the company, its technology allows each router to share data about its utilization levels with the other devices through a real-time channel that is refreshed several times a second. When one of them receives a connection request from a nearby user endpoint, it’s processed with the most up-to-date congestion data in mind.

The process starts with the access point in question checking its own utilization levels and determining whether there’s enough throughput to accommodate another device. If there is, a connection is established as normal, but if there isn’t, the router turns to its peers and finds a free node within an acceptable distance. The connection request is then automatically forwarded to that device and a wireless link is created without the user having to provide any additional input.

It’s similar to the technology that switching giant Cisco obtained through its $475 million acquisition of Israel’s Intucell back in 2013. The latter firm developed a platform that can monitor a carrier’s network, identify when a certain cell tower is reaching its capacity limits and redirect calls to another antenna until some frequencies are freed up. Fujitsu’s newly revealed Wi-Fi technology could help it level the playing field against Cisco and other top competitors in the enterprise communications market, where it generates revenues of more than $50 billion per year.