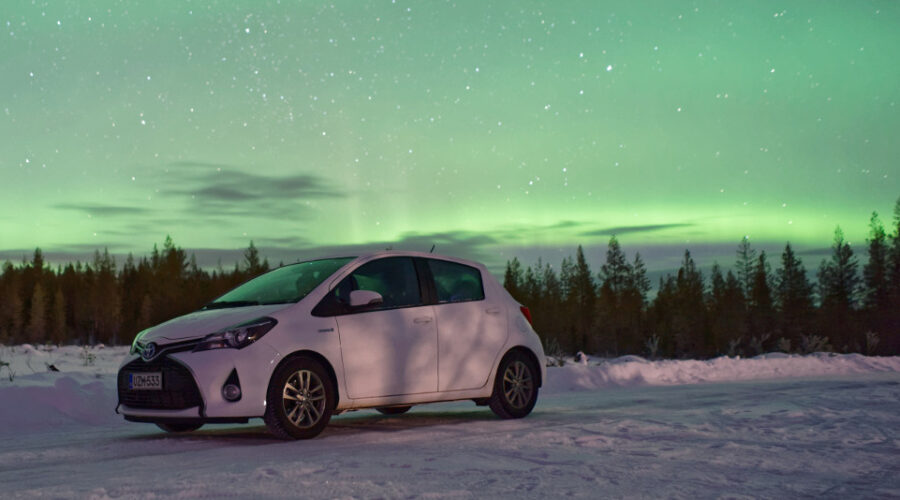 The usefulness of patents extends far beyond the courtroom. They can put a company in a better position to negotiate with investors and buyers, generate new revenue streams and even serve as a tool for encouraging market growth. The latter strategy is proving to be particularly popular in budding industries like the electric vehicle sector.

Tesla Motors Inc. paved the way two years ago by pledging to let third parties draw upon its patent portfolio for free so long as they do so in “good faith”. The move was hailed as a milestone in the trade press, but experts pointed out that the company’s promises stand on shaky legal ground. Its pledge was delivered in the form of a blog post from CEO Elon Musk that didn’t contain any language to indicate its legally blinding and provided plenty of room for interpretation. As a result, rivals have been hesitant to use the car maker’s technology in commercial applications that may conflict with its competitive interests. But while Tesla may not end up fully achieving its goals, this chapter in the auto industry’s history proved to be a valuable lesson for other companies that want to use their intellectual property to drive market growth.

Two weeks ago, another electric vehicle maker called Proterra Inc. announced a patent sharing initiative that has the same basic objective as Tesla’s pledge but handles the legal aspect much more effectively. Its provisions are outlined in a one-page document on the company’s site that explicitly states the pledge is legally binding.  Under the terms of use, third parties are entitled to freely copy Proterra’s public transport charging system, which is considered to be one of the fastest on the market. It’s reportedly capable of charging an electric bus in as little as ten minutes depending on the size of the vehicle’s battery pack, or about three quicker than traditional alternatives.

Power is supplied via overhead charging stations that can be installed at key stops along a bus route to compensate for the relatively short life of electric batteries. Each unit is about as tall as a lamppost and has a fixed arm that extends from the top in a 90-degree angle towards the road. When a Proterra bus parks under a station, a robotic charger installed at the tip of the arm reaches down until coming into contact with a specialized interface at the top of the vehicle, and then starts transmitting power wirelessly. Rivaling bus makers will now able to install the interface on their own vehicles so that they can be refueled at Proterra stations, which removes the need to build separate charging infrastructure and thereby frees up more resources for innovation.

Proterra, meanwhile, gains the ability to sell its stations to municipalities that buy their buses from other suppliers. And the company also stands to benefit if a rival decides to copy its charging station design, since then Proterra buses could be introduced into a market without having to build all the necessary supporting infrastructure from scratch. In other words, its new patent sharing initiative is a win-win all around. The rest of the technology sector should take note.