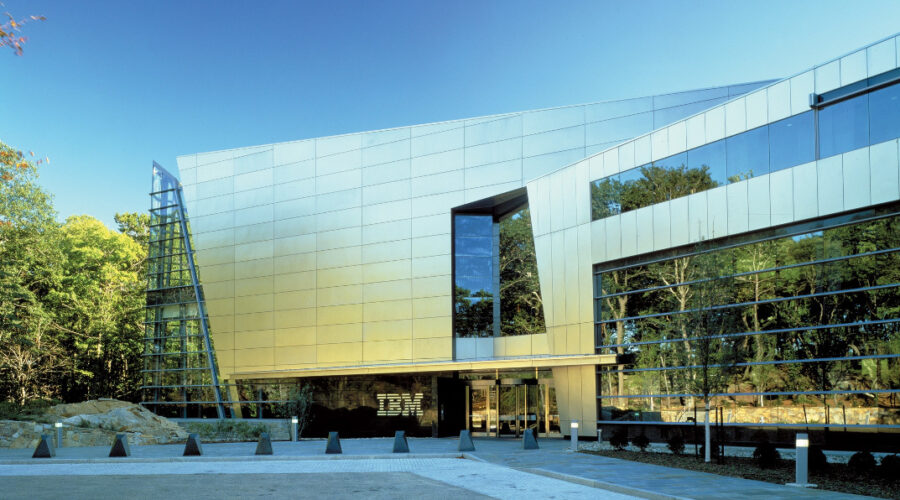 The lithium-ion battery in the average smartphone is capable of lasting a good number of years if it’s not exposed to overheating or some other form of permanent damage, but the same working assumption can’t always be made elsewhere. When it comes to electric vehicles, for instance, the risk of catastrophic power failure must be taken into account from the very beginning of the design process,  a challenge IBM hopes to help elevate with a recently filed recharging mechanism that is inherently resistant to malfunctions.

The battery design draws upon the lessons that the technology giant learned from its decades of work developing hardware for large enterprises, where the most important systems are typically supported by identical replicas configured to automatically take over in the event of an outage. IBM has repurposed the approach to energy storage by splitting up the electrochemical cells in its configuration into a primary set and a standby set that serves the same purpose as its data center counterpart. The main difference lies in how the software that runs the system makes use of the spare capacity.

Whereas the standby node in a traditional high-availability server pair is usually reserved solely for backup purposes, IBM’s power management program can apply the secondary electrochemical cells to a wide range of other applications. A future electric car featuring its battery would be able to detect when it’s connected to a charging station with above-optimal current and bring a few secondary units online to reduce the burden on the primary set. And once the driver is back on the road, the software can tap the excess power for features like self-parking that otherwise come at the expense of travel range.

But the true potential of the design comes from its scalability. Theoretically, every primary cell in an implementation may have several standbys ready to take its place, which would not only allow a great deal of spare power to be stored for special occasions but also enable the battery to maintain optimal capacity even after sustaining serious structural damage. That combination could spare electric car owners the need to call a tow truck in many situations while mitigating everyday wear and tear to the point of noticeably reducing maintenance costs.