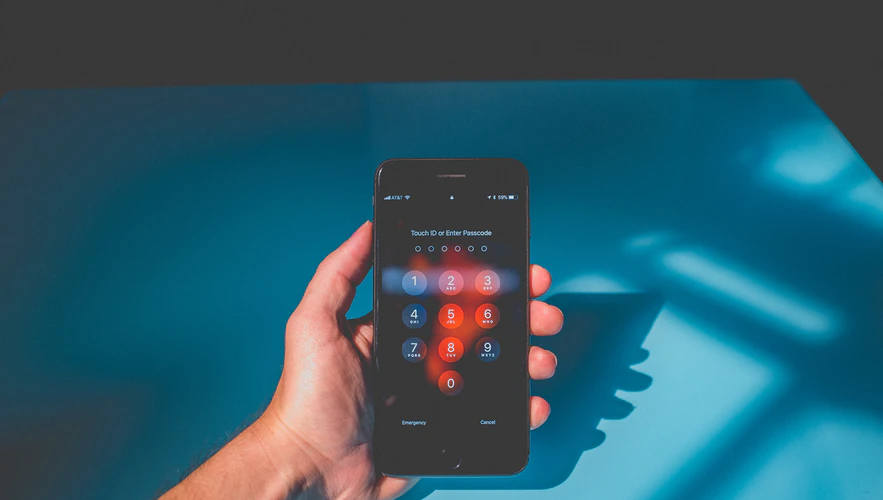 As any first-year computer science undergraduate could tell you, the rigid programming of current software prevents applications from taking any truly random actions. That requires important corporate systems like the mainframes processing your payments to tap physical parameters such as light and background radiation to generate cryptographic sequences that hackers can’t theoretically predict.

The technology has been around in one form or another since the ‘40s, but the high price point of the specialized equipment needed for the task still forces consumer device manufacturers to rely on less reliable pseudo-random number generation software, creating a security gap that IBM hopes to bridge. It’s seeking the rights for a new kind of encryption mechanism that could use the existing accelerometer in your phone to generate cryptographic keys.

It’s a rare innovation in a field that has already seen almost everything from the fluctuations in the voltage of an electric circuit to the natural deterioration of a clock’s precision over time applied to producing random numbers. The reason no one thought of using vibrations before likely lies in the fact that mainframes and other data center equipment simply don’t move all that much after the initial installation, a problem not shared by mobile devices.

IBM’s number generator employs a tri-axial accelerometer of the kind found in the iPhone to capture motion data and then turns the raw signal into seed values that are stored away for later use. If the company ever decides to make the technology available through its partnership with Apple, iOS will be able to protect your contact data and call history against hackers with the same level of security as your bank guards your financial details.